In the summer of 1953, A. Reid Jepson, pastor of Charleston’s City Bible Center Church, saw a need for a fundamental Bible-believing church in the Cross Lanes area of West Virginia.

A few Bible-loving believers, desiring an independent gospel testimony in the Cross Lanes area, met in homes every week for Bible study and fellowship. Together, Pastor Jepson and these believers set up a large tent on property owned by James and Juanita Utt at the corner of Circle Drive and Cross Lanes Drive (old Route 35). After several weeks of tent meetings, this group of believers started having weekly Bible classes in various homes, taught by Pastor Jepson and others. Later, these believers began to meet in the basement of the home of Mr. and Mrs. Peter Fisher, located on Circle Drive.

In February of 1954, a Bible conference was held by Dr. Sidney Cox in an unfinished house being built by Mr. and Mrs. Utt near the northwest corner of Big Tyler Road and Cross Lanes Drive. Contributions of property, material and money from these believers and other interested Christian friends made it possible to start construction in the spring of 1954 on the basement of a proposed church building on property donated by Mr. and Mrs. Utt, the site of the tent meetings.

Frank Stephenson was pastor for eight years, from July 1954 until October 1962, when he left to become field director of the Evangel Church Mission Board.

Before the end of 1962, James E. Dotson assumed the pastorate of Cross Lanes Bible Church. The church grew and prospered under his ministry. A ladies fellowship was started. James Dotson was pastor for six years, from 1962 until September 1968.

In March of 1969, James M. Efaw accepted the call to the pastorate of Cross Lanes Bible Church. Pastor Jim came with his wife Suzy and two small children, Robin and Andy. In 1971, the congregation moved to its new auditorium and educational building located at 5442 Big Tyler Road. The church outgrew its new facility and on March 11, 1973, an enlarged auditorium and educational wing was dedicated. Cross Lanes Christian School was started in the fall of 1973. The school opened using the newly dedicated educational wing and refurbished Sunday School classrooms. In 1974, land was acquired off of Koontz Drive where a permanent location for the school was established. In 1987 the Hall property adjacent to the northwest of the church was acquired for future expansion. Jim Efaw was pastor for twenty-two years, from March 1969 until August of 1991, when he was called to pastor Beth Eden Baptist Church in Denver, Colorado. His assistants were Don Dobbs, Tim Nichols, Dan Berger, Joe Henson, Dick Corbin, and Ken Kirkland. School administrators were Jim Davis, Kenny O’Dell, Bob Opperman, Dave Pederson and Dick Corbin.

Dan Berger served as interim pastor from August 1991 until April 1993.

Timothy J. Valentine was called in April of 1993 to be the fourth pastor of Cross Lanes Bible Church. His family included his wife, Becky and four children, Minda, Paul, Dan, and Emily. During this time morning prayer meetings for men and annual teen mission trips were begun. Tim Valentine was pastor for eight years until February of 2001, when he went to Virginia Beach, Virginia to start a church planting ministry affiliated with Central Baptist Seminary. His assistants were Dan Berger, Ken Kirkland and Brent Belford. School administrators were Dick Corbin, Phil Suiter and Dan Nelson.

Brent Belford served as interim pastor from February 2002 until June 2002.

On Sunday, April 27, 2003, Cross Lanes Bible Church extended a call to Dr. David W. Buckley to become Senior Pastor. Pastor Buckley, his wife Jeanne, their three children, Holly, Jeremy, and Jason, had served at Calvary Baptist Church of Midland, Michigan for more than 22 years. His first official Sunday was June 29, 2003. During this time a Mission Statement was formulated, an annual Friend Day was begun and Upward Basketball was started along with many other outreach endeavors. His assistants were Ian Pruden, Donny Varney, and Mark Boyd. School administrators were Dan Nelson and Steve Adams. 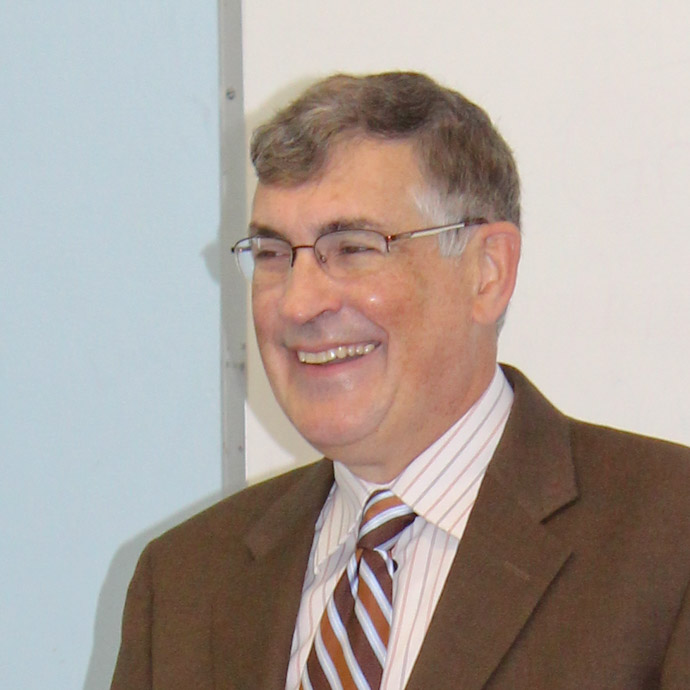 The Work of the Lord

The Lord is to be praised for many souls saved through the years at home and abroad through local evangelism and missionary outreach by the people in and from this body of believers! By God’s grace, New Testament evangelism, discipleship, and missions, will continue to be our emphasis and the Bible, God’s Holy Word, will continue to be our authoritative guide for faith and practice. All glory is due unto the Lord Jesus Christ who purchased us by His own blood, saved us by His grace and established us by His power. Praise the Lord! To God be the glory, great things He has done!